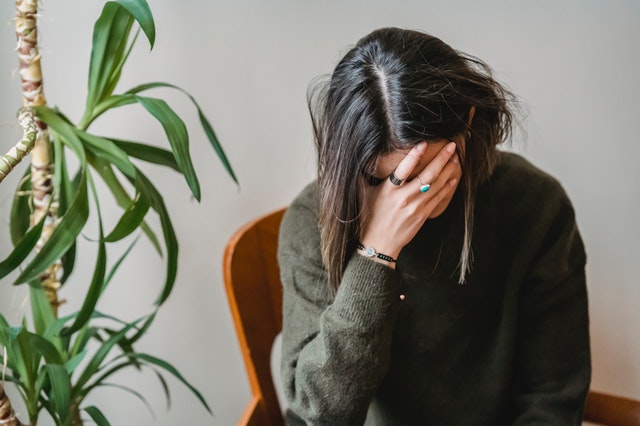 What is adrenal fatigue?

Tired, worn-out, or just can’t regain your normal energy no matter what you do or how many doctors you visit?  An extremely common and overlooked problem is weak adrenal gland function. Adrenal Fatigue (technically called “hypoadrenia” and “hypoadrenalism”) has been one of our most prevalent yet rarely diagnosed conditions for the last fifty years. Despite being described in medical texts in the 1800s, and despite the development of the first effective treatment in the 1930s, most conventional physicians are unaware that the problem exists.

According to Dr. James Wilson, N.D., D.C., Ph.D., “it is estimated that up to 80% of adult Americans suffer some level of adrenal fatigue at some time during their life and remains one of the most under-diagnosed illnesses in the U.S. Too much physical, emotional, environmental, and psychological stress can deplete your adrenals, causing a decrease in the output of adrenal hormones, particularly cortisol. This lowered adrenal activity (hypoadrenia), resulting from adrenal fatigue, can have a wide range of severity. The extreme low end of hypoadrenia is called Addison’s disease and luckily it is the rarest form of hypoadrenia.

What are common signs and symptoms of adrenal fatigue?

What are common diseases associated with adrenal fatigue?

How is adrenal fatigue diagnosed?

Although medicine only officially recognizes Addison’s disease as hypoadrenia, you do not have to wait until your body is at this level of adrenal collapse to identify and treat the problem. Adrenal fatigue can be easily determined by a review of the patient’s health history and measuring cortisol throughout the day. Although cortisol can be measured by the blood and urine, saliva is the easiest way to measure adrenal fatigue. Normally, four saliva samples are taken throughout the day at 8:00 am, noon, 4 pm, and 10 pm. Once these results are obtained, a personalized treatment plan is developed to help restore your health.

How is adrenal fatigue treated?

Once adrenal fatigue is identified, a treatment plan is developed to help patients restore their adrenals to a normally functioning level and improve their health. Most corrective programs include lifestyle changes, dietary recommendations, and specific supplements. In addition, intravenous therapies to rebuild your adrenals are extremely beneficial.

With decades of experience and centuries-old wisdom, Pure Health Natural Medicine is the clear choice for treating what ails you